New Moon Labs was founded to make a positive difference in the cloud community through:
We don't see you as a customer; we see you as a partner: our success is tied directly to yours. 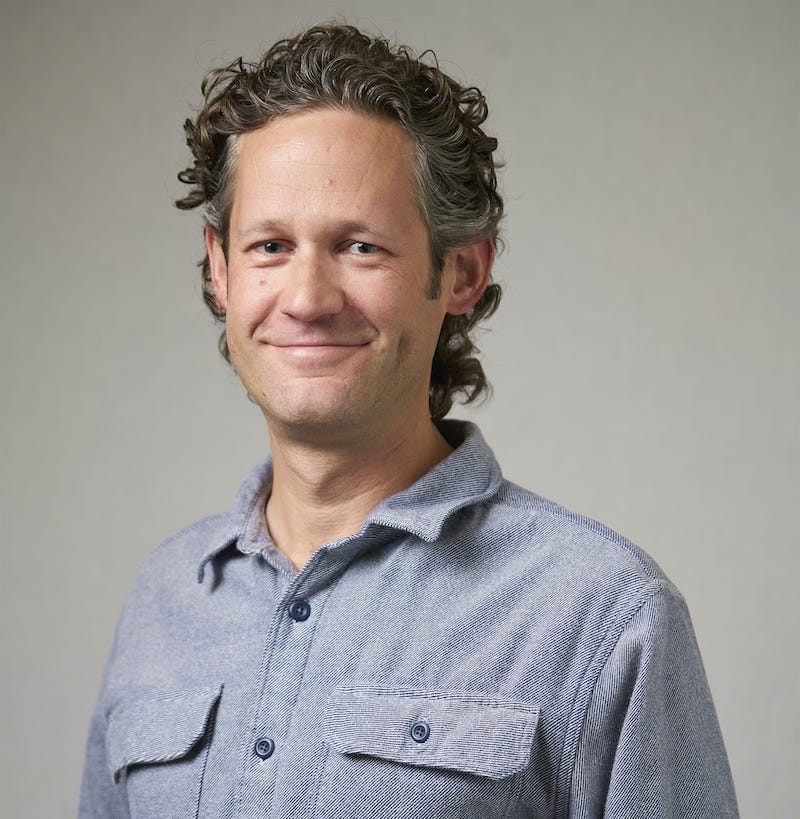 Ned has been consulting at New Moon Labs since 2017 and has been building internet infrastructure since 1994. Ned's entire career has been focused on IT consulting and software development.
Prior to New Moon Labs, Ned co-founded SmallAxe, a log and event management sevice, and AppliedTrust, a provider of IT security and network/systems infrastructure consulting services that was acquired in 2015.
Ned holds a CS degree from Cornell University’s College of Engineering and is a contributing author to the UNIX and Linux System Administration Handbook. Ned served as Board Chair for the Boulder Valley Humane Society, was a lecturer in CU Boulder’s CS department, and founded the Telluride TechFest. 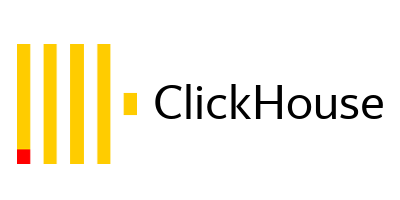 Databases hold a special place in the hearts of operations folks. ClickHouse is blazing fast, linearly scalable, hardware efficient, highly reliable, and fun to operate in production. Read on for a rundown of ClickHouse's strengths and recommendations for production use. 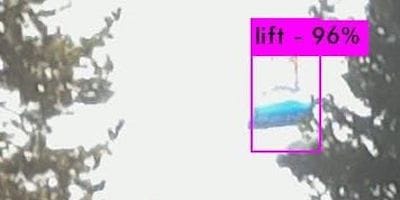 From software development to economics to marketing, familiarity with machine learning will make you better at your job. The power of machine learning is in your reach today. Read on and I'll share the best MLOps tools and workflow for individuals and small teams. 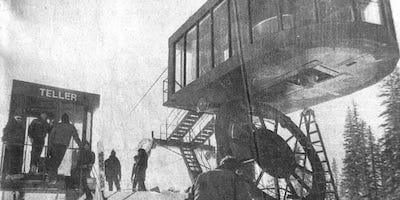 DevOps Lessons from the Ski Industry

From collisions to lift accidents — loading injuries to avalanches, the commercial ski industry deals with life-and-death situations every day. With 85 years more experience than we have in SRE/DevOps… what DevOps-related lessons can we take from the ski industry? 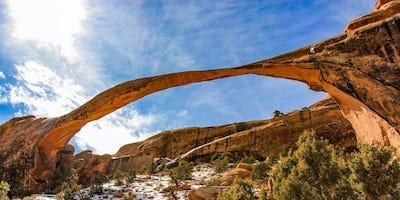 Rather than build out a custom backend, PostgREST exposes your Postgres DB tables as a REST API. You can deploy PostgREST on AWS Fargate in a matter of minutes. This post will show you how to do it step-by-step.